Priddys is a well known name in southern West Virginia in the business community. Started in 1974 by brothers Larry and Don Priddy, their philosophy was, and still is today: “God, Family, Country.” Always believing that a good product, at a fair price, is what would keep customers coming back.

What began as a grocery store expanded into portable backyard buildings, truck accessories, hardware, feed, seed, work clothes and shoes, as well as furniture. As the times have changed, so has the business model, and products offered.

In 1989 brothers Larry and Don ventured into their next vision… mini-storage. Using the same work ethic and knowledge they are known for, they have grown Priddys Mini-Storage into the largest on site storage facility in southern West Virginia with 3 locations with over 700 storage units offering regular and climate controlled storage.

Priddys is locally owned and operated by the Priddy boys. You can be assured that when you choose Priddys for your storage needs, you are dealing with a local family that will service your needs with a good product, at a fair price.

Thank you from all of us here at Priddys! 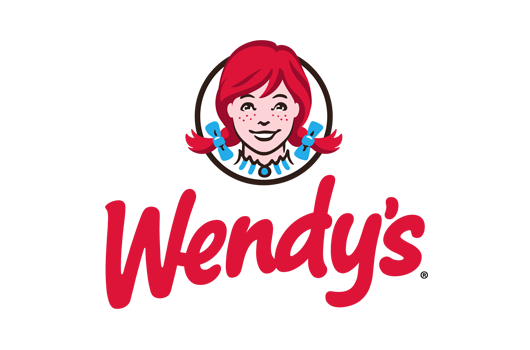 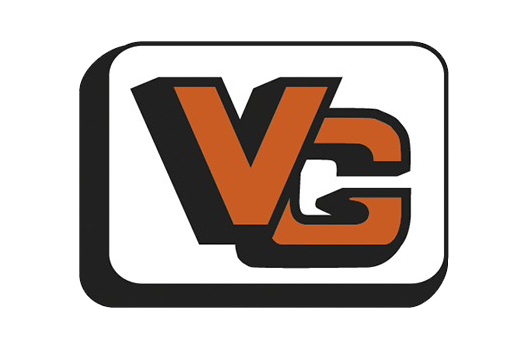 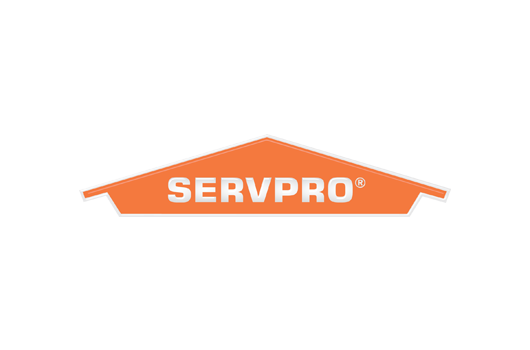 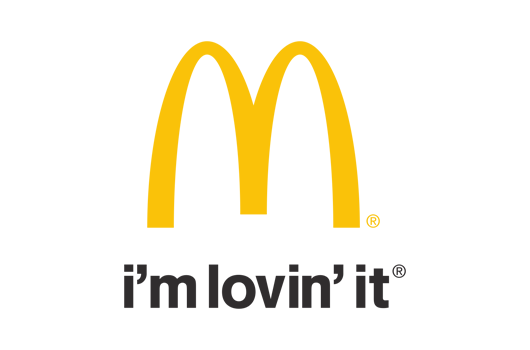 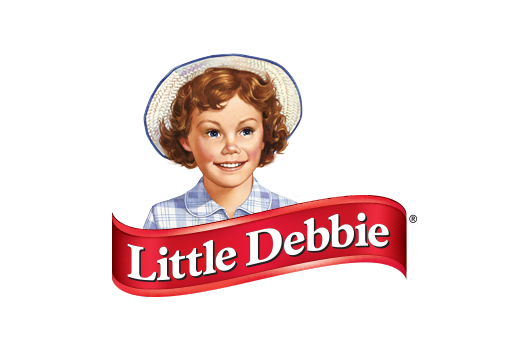 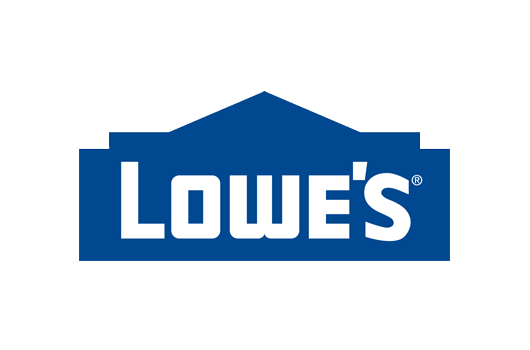 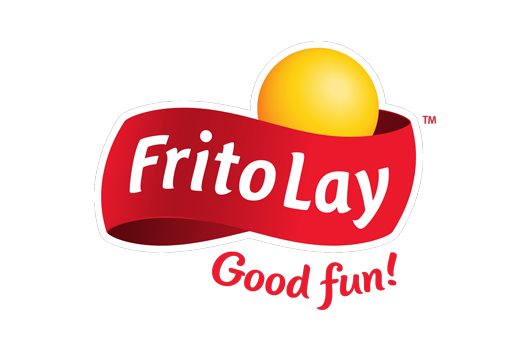 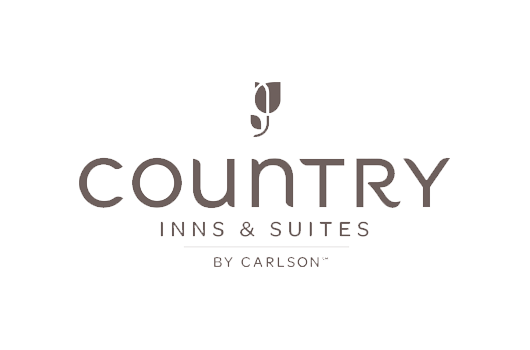 Storage for residential and commercial needs!
Contact us today!